What were your first thoughts about moving a house in opposed to building?

I was hoping that it would work out cost-effective in the long run.

What made you even think about moving entire house? Where did you see it?

We had the land ideal for a 2nd dwelling & thought it would be good passive income. I had driven past houses in yards on M1 to Brisy many times, which had given me the idea.

What was the final decision that made you choose to move a house?

I found a good solid house & after meeting Nicole & talking with her she assured me that she would help me with the entire process.

What fears did you have prior to the house moving?

Not getting the help I needed and costs running out of control.

What was the process like with Mackay and Sons, from customer service to the actual move, and after sales care?

The help & guidance from Mackay & Sons especially Nicole was amazing ! Callum was also great help always checking in & see how we were going.

Did you save money by moving an existing house in opposed to building, in terms of what you got in the end?

After asking a builder friend to look over the house in situ & asking what it would cost to build it worked out nearly 1/2 price than building new. 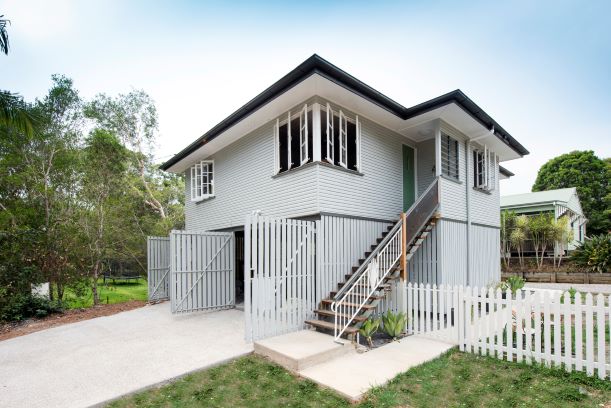 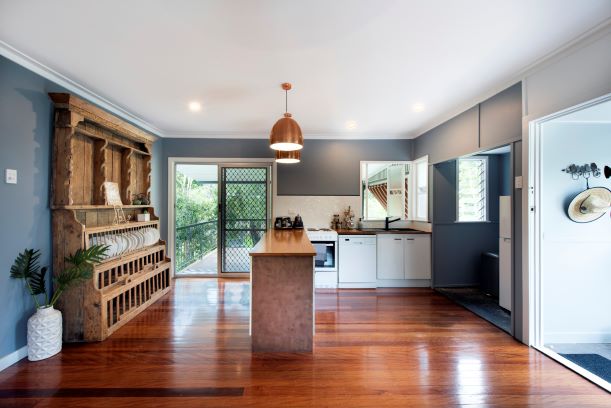 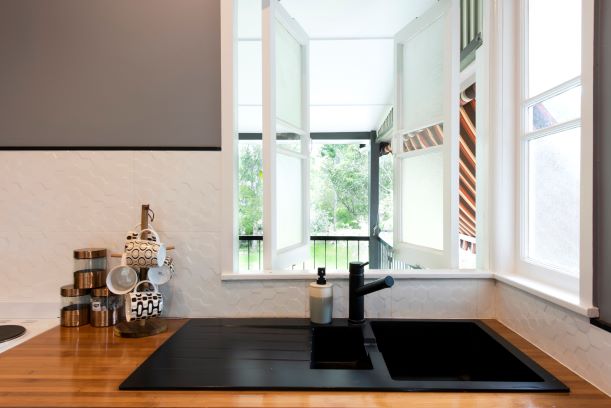